The House that Will Not Stand

Extra week added due to popular demand! Must end 29 November.

★★★★ ‘Unlike any other play in London’ The Guardian

★★★★ ‘Lively and lyrical’What’s On Stage

“You may be the wealthiest colored woman in New Orleans
but you built this house on sand, lies and dead bodies.”

New Orleans, 1836. Following an era of French colonial rule and relative racial acceptance, Louisiana’s ‘free people of color’ are prospering. Beartrice has become one of the city’s wealthiest women through her relationship with a rich white man.

However, when her partner mysteriously dies, the foundations of freedom she has built for herself and their three unwed daughters begins to crumble. Society is changing, racial divides are growing, and as the household turns on each other in their fight for survival, it could cost them everything.

A bewitching new drama of desire, jealousy, murder and voodoo.

Marcus Gardley was awarded the 2011 PEN/Laura Pels award for Mid-Career Playwright. He is the recipient of a Helen Merrill Award, a Kesselring Honor, the Gerbode Emerging Playwright Award, the National Alliance for Musical Theatre Award, the Eugene O’Neill Memorial Scholarship, and the ASCAP Cole Porter Award.

Please Note: Latecomers will not be admitted to the show. This is because we now have fully allocated seating in the auditorium and there is no suitable point at which latecomers could be admitted without causing significant disruption to the performance.

This production is supported by Jon and NoraLee Sedmak.

Please note that three actors in this production will smoke cigars live on stage as an integral part of the action of the play. 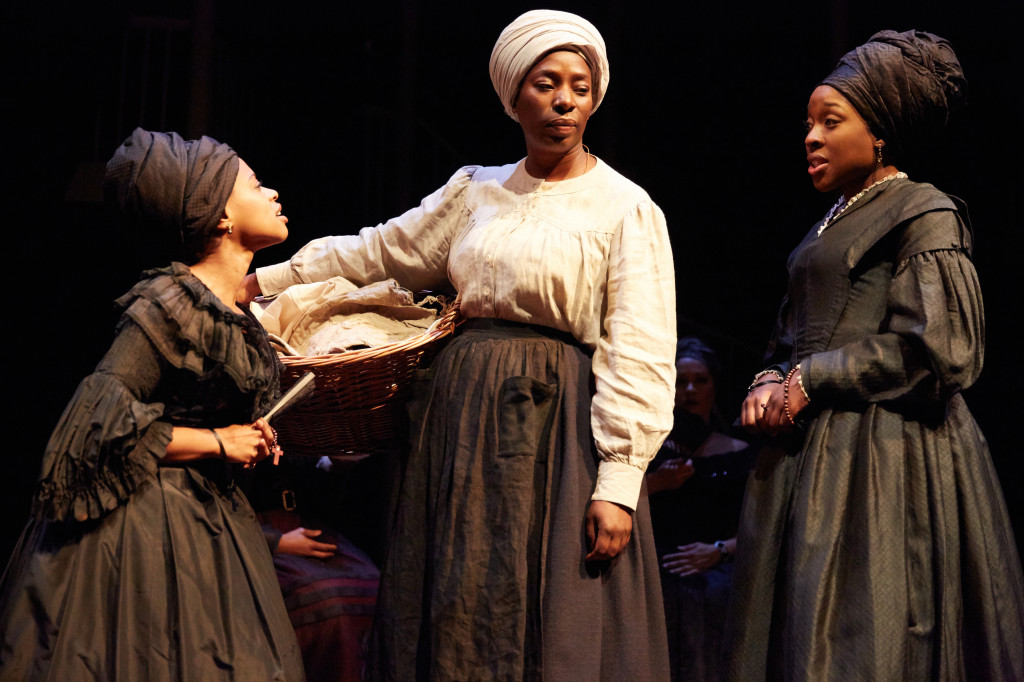