‘I’m the one who has the responsibility of moulding this child into a non-f*cked-up human being.’

Simone and Sam will do anything to get their daughter into the local Church of England school. Juliet and Nick agree to show them the ropes.

The bonds of family, faith and friendship are stretched to breaking-point as four forty-somethings wrestle for school places. 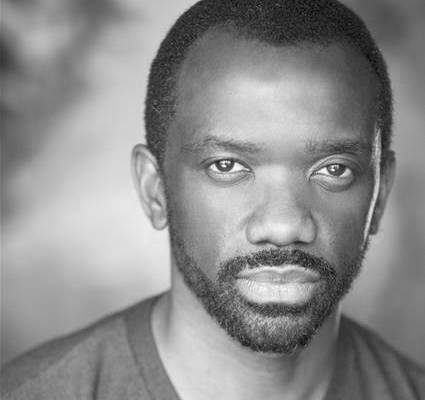 Daon Broni returns to the Kiln Theatre to play Nick – he previously appeared in One Under. His other theatre work includes Slaves of Solitude (Hampstead Theatre), Bedlam, Henry IV Parts I and 2 (Shakespeare’s Globe), In Blood: The Bacchae (Arcola Theatre), The Observer (National Theatre), The Changeling (ETT), The Canterbury Tales (RSC) and Blue/Orange (Duchess Theatre). For television, his work includes Serious and Organised, Waterloo Road, Teachers, Eyes Down and Servants; and for film, Now What?, Breaking and Entering, Lives of Saints and Dead Cool. 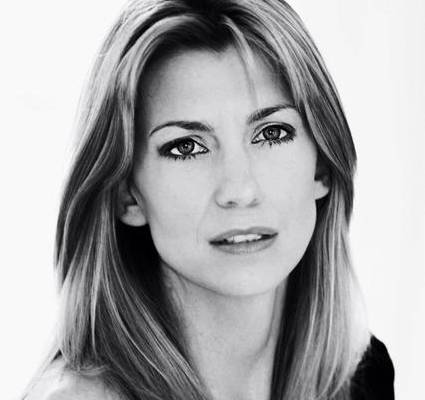 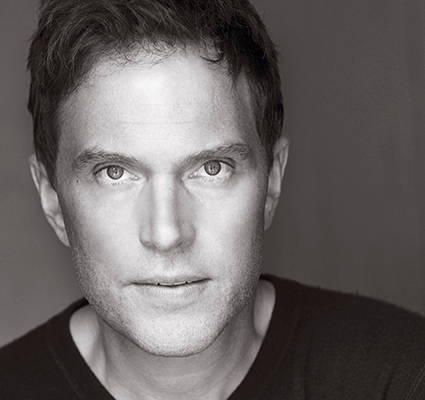 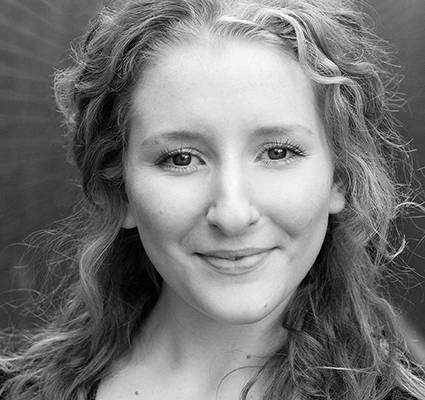 Dorothea Myer-Bennett plays Simone. Her theatre work includes The Winslow Boy (Chichester Festival Theatre), The Lottery of Love, The Philanderer (Orange Tree Theatre), The Merchant of Venice (Shakespeare’s Globe and Lincoln Center), Pericles (Shakespeare’s Globe), Richard III, Uncle Vanya (West Yorkshire Playhouse), This Was a Man (Finborough Theatre), and As You Like It and Arcadia (Shakespeare at the Tobacco Factory). For television, her work includes Plastic People, Jude the Obscure and Dead Man Talking; and for film, The Honourable Rebel, The Payback and The Orchard.