Written and Directed by Shelley Maxwell

PIVOT plunges us into a simple tale of four actors, a director and the disruptive consequences that occur within their world of online rehearsals. Culminating in a series of hilarious events that can only lead to a flawed presentation for the producers of their production.

Episode One - The Warm Up

Pocket Com is a series of comedy sketches that partners with theatres or arts organisations in order to create charitable revenue for them.

This series was produced by Bennu Creative House to help support the re-opening of Kiln Theatre. If you enjoyed watching, we really hope you'll choose to support our reopening by making a donation. See below for more details.

As we build towards our reopening, your support is more crucial than ever. With your help, we can bring our many communities together again. All donations, whatever their size, are greatly valued.

Select an area of support 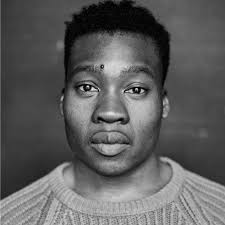 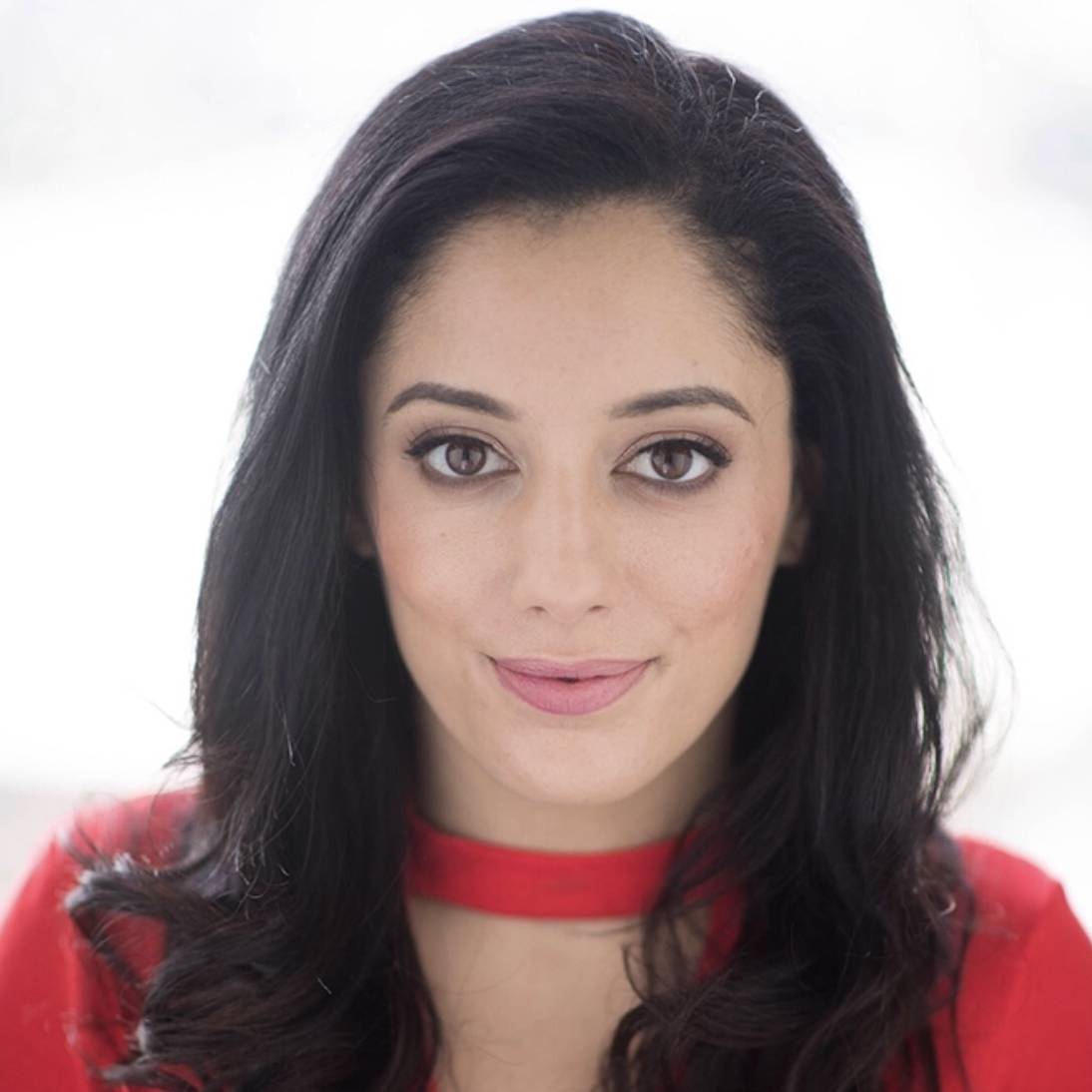 Training: Mountview Academy of Theatre Arts in London and The Brit School. 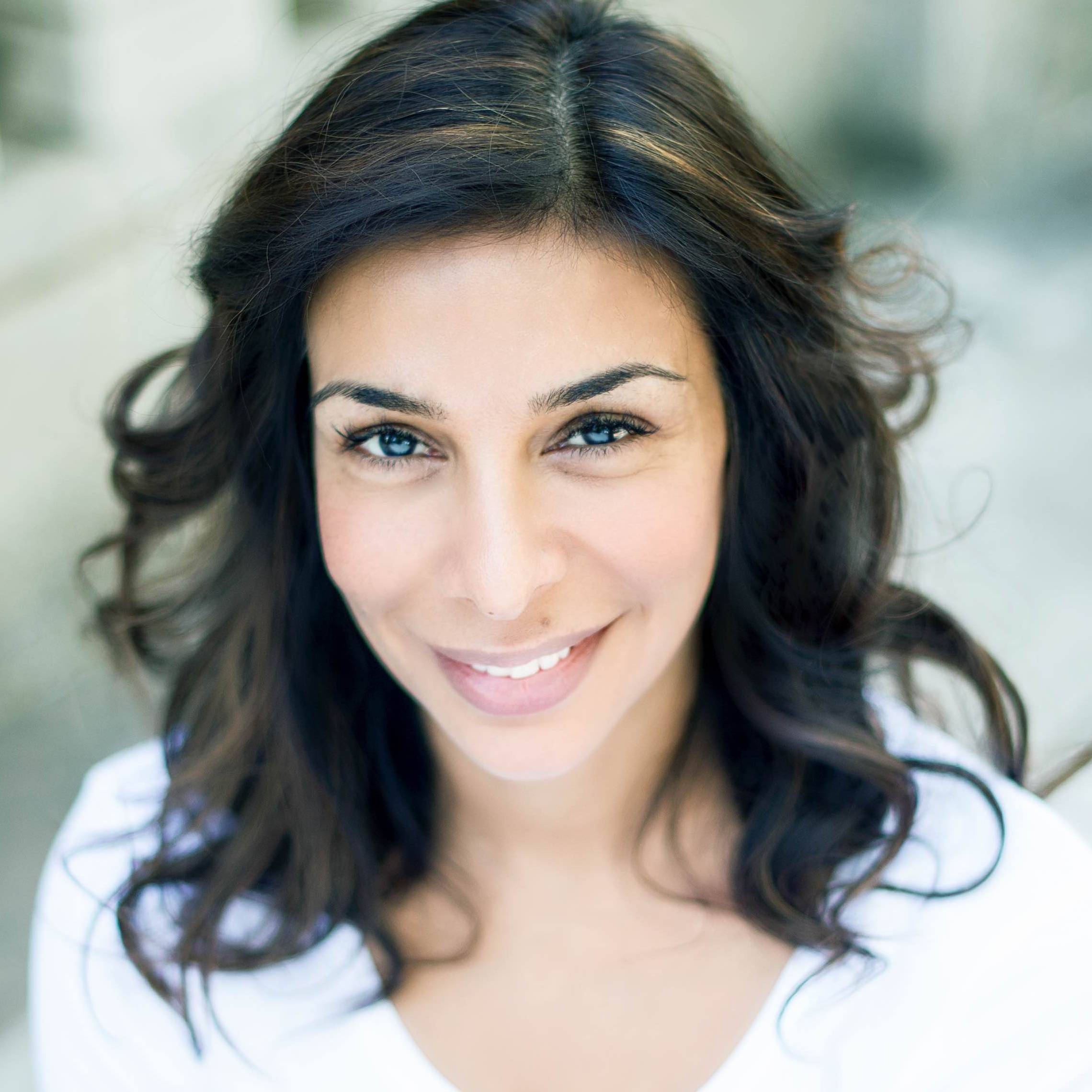 Shobna has just finished filming the role of Ray in the upcoming feature film Everyone’s Talking About Jamie. She became a household name for her role as Anita in Victoria Wood’s “dinnerladies” and as Sunita, in ‘Coronation Street’. She trained at Manchester University, Trinity Laban, Goldsmith’s College, London, Darpana Academy for Performing Arts, India and has a post graduate in teaching dance from Middlesex University.

She has also written and directed the critically acclaimed comedy show for young women The Masala Girls.

Television credits include 4Stories – On the Edge (Blacklight Productions); Doctor Who (BBC); Moving On (LA Productions); River City (BBC Scotland); Treasure Champs (CBeebies); Edith (BBC); Casualty (BBC); Doctors (BBC); Coronation Street (ITV), Hold The Sunset (BBC), In the Club (BBC), Eastenders (BBC), New Street Law (BBC), Magnolia (BBC), Paranoid (ITV1/Red/Netflix), You, Me and Them (UKTV Gold), The Slammer (CBBC), Jackanory (CBBC), Bedtime Stories (Cbeebies), Coming Up (Channel 4), Where The Heart Is (ITV1) and dinnerladies (BBC). As a panellist she was seen on Call My Bluff, Have I Got News For You, Countdown and was a regular on ITV’s Loose Women until 2014. She was a semi- finalist in Celebrity Masterchef for the BBC had appeared in Soapstar Superstar and Stars in their Eyes for ITV.

Shobna has also worked extensively as a dancer and choreographer in regional theatres and also in community and education settings across the UK. Between 1992 and 1994 she was a dance animateur for Yorkshire and Humberside,

Chancellor of The Children’s University, Oldham 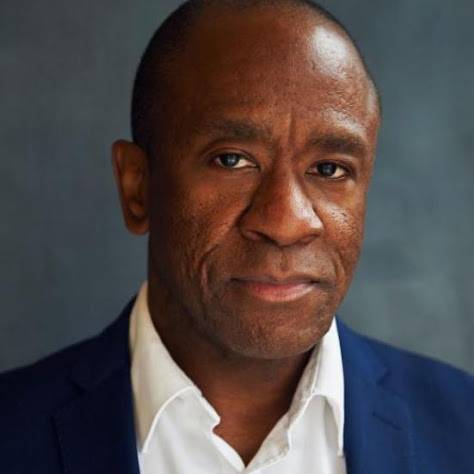 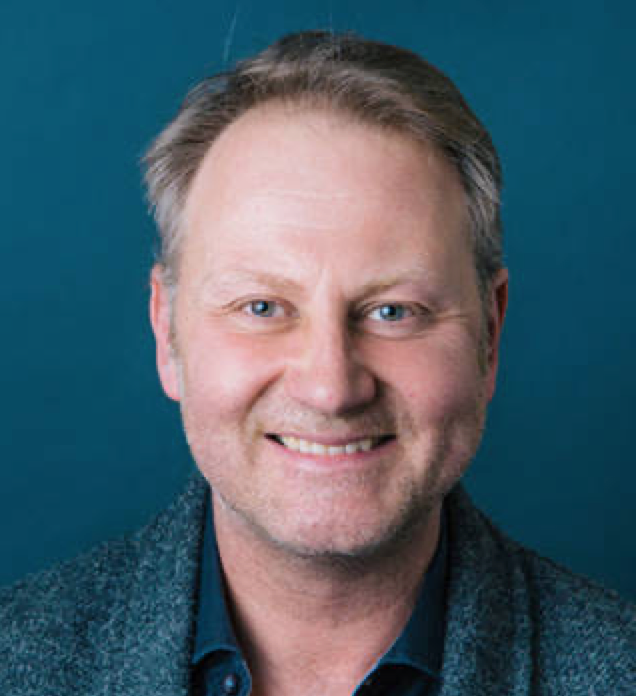 Shelley Maxwell is a writer, movement director and choreographer.

Her work in theatre includes Master Harold…and the Boys, Hansard, Antony & Cleopatra, Twelfth Night and Nine Night (also in the West End at Trafalgar Studios) for the National Theatre; Tartuffe for the RSC; Macbeth – Playing Shakespeare for Shakespeares’ Globe; Faustus for Headlong at Lyric & Birmingham Repertory Theatre; Cinderella at Lyric; Grey at Oval House; Equus at Theatre Royal Stratford East (also in the West End at Trafalgar Studios) King Hedley II at Theatre Royal Stratford East; J’Ouvert at Theatre503; Cougar and Dealing with Claire at The Orange Tree; Winter, Why Its Kicking Off Everywhere and Cuttin’ It (also at the Royal Court) at the Young Vic; A Streetcar Named Desire at Nuffield Southampton;Clwyd Theatre Cymru and English Touring Theatre, Rules For Living at Royal & Derngate; The Rose Kingston and for English Touring Theatre; and Apologia for English Theatre Frankfurt.

As performer work includes The Lion King in the West End and FELA! At the National Theatre

Bennu Creative House was formed in May 2020 by Celise Hicks, Shelley Maxwell, Michelle McGivern, and Clement Ishmael. They are a powerful team of creative experts inspired by their collective vision of wanting to curate, create, produce and nurture the artist.

The mission of “the house” is to build innovative artistic concepts encompassing content across film, television, theatre, and digital media.

Diversity, inclusivity and freedom to thrive are at the core of our vision. We are a home where artists can grow and be supported from ideas to final creation.

Celise Hicks is from Atlanta, Georgia and is a producer, choreographer, and artistic coach for recording artists in their developmental stage to assist in finding their own voice. She is currently the Assistant Choreographer of Disneys’ The Lion King Worldwide. TV credits include Saturday Night Live, The Oprah Show and Jay Leno.

Shelley Maxwell is originally from Kingston, Jamaica and is a Writer, Movement Director and Choreographer. Shelley received the award for Best Choreographer at the inaugural Black British Theatre Awards (BBTA) in 2019 for her work on Equus. For 2020 she has received her second BBTA nomination in choreography, for her work on Master Harold…..and the boys for the National Theatre.

Michelle McGivern was born in Vigo, Spain. She originally worked in commercial radio media in London and then moved into company management with Disney. She is now a personal manager & agent with her own company Wright and Murray Creative Management, established in 2016.

Clement Ishmael is a British born Canadian composer, conductor, musical director & arranger across classical and contemporary genres. His most recent projects include composing music for Mustapha Maturas ‘Playboy of the West Indies’ and his third opera Antigone with librettist Mel Cooper. He is currently Worldwide Music Supervisor for Disneys’ The Lion King.

Podcast: Life, Art and the In Between

Our permanent team of creatives work hand in hand with clients, bringing the consistency of an in-house production team to every project. We work collaboratively at every stage of production to produce quality tailored content.

Driven by a passion for creative storytelling, our versatile projects take us all over the globe, working alongside arts organisations, charities and educational institutions.