Nina Conti: In Your Face

Lauded for her distinctive shows which balance laughs with poignant reflections on the psyche, Conti has had numerous sell-out runs at the Edinburgh Fringe Festival and a national tour with Dolly Mixtures. Her appearances on Live at the Apollo (BBC1), QI (BBC2), Russell Howard’s Good News (BBC3) and Family Tree (HBO / BBC2) have led to viral clips attracting hits in their millions all across the globe. Her hotly anticipated appearance follows her BAFTA nomination for her documentary A Ventriloquist’s Story: Her Master’s Voice, a unique and brave requiem for her ex-lover and mentor, the late Ken Campbell as well as a British Comedy Award for Best Female.

“I laughed until I couldn’t breathe” Melbourne Age 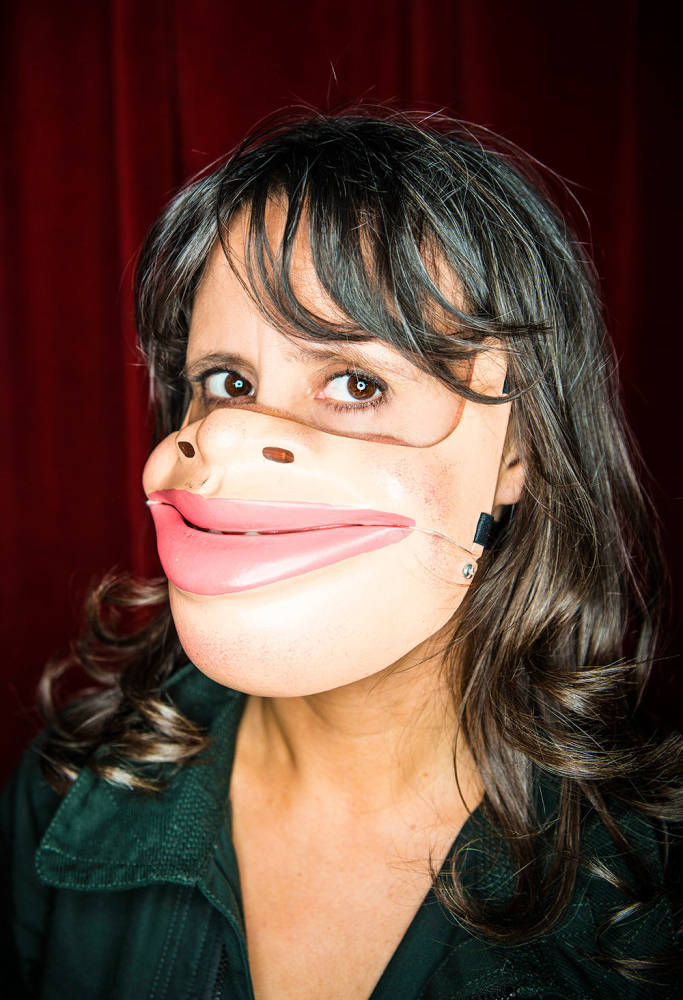