“Name one certainty…one sure thing, one thing you truly believe.”

Two families are flung together on a night of cataclysmic weather. Bruised, tired and seduced by the flow of alcohol, they wrestle with their differences until, suddenly, the unthinkable happens. Something unbelievable.

As their versions of what happened begin to fall apart and their perspectives become clouded by suspicion, they turn on each other in a desperate fight to understand the truth.

Frantic Assembly and Bryony Lavery follow the success of their previous collaborations (Stockholm and Beautiful Burnout) with this thrilling and highly visceral exploration of love and loss.

Frantic Assembly creates unforgettable theatre. Vivid and dynamic, with a unique physical style, the company has built an enviable reputation as one of the most exciting companies in the country.

Click here to view a video from The Believers rehearsal room!

Join in the conversation on social media with #TheBelievers

Contains strong language, haze and strobe lighting. Recommended age guidance 14+. Please be aware that latecomers will not be admitted. 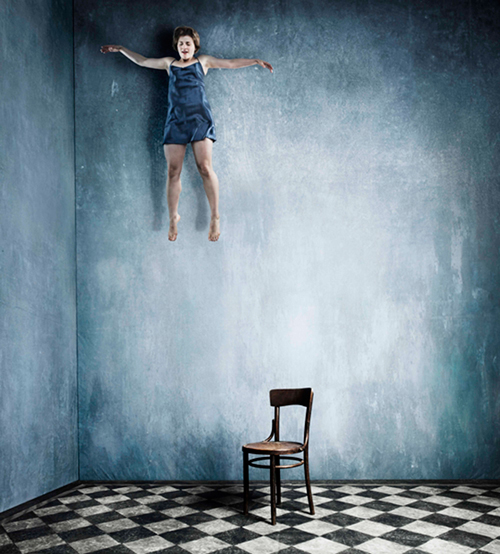