‘I’ve seen you. Putting up the shutters like you’re the only real person here, everyone else just robots you have to avoid, like in some computer game.’

Preoccupied with the daily grind, the residents of Kilburn High Road are busy. Too busy, in fact, to notice each other. But when a stranger arrives, their worlds begin to collide in a way that no one saw coming.

Join in the conversation on social media with #kilburnpassion

The Kilburn Passion is a new commission written for the Tricycle Young Company. 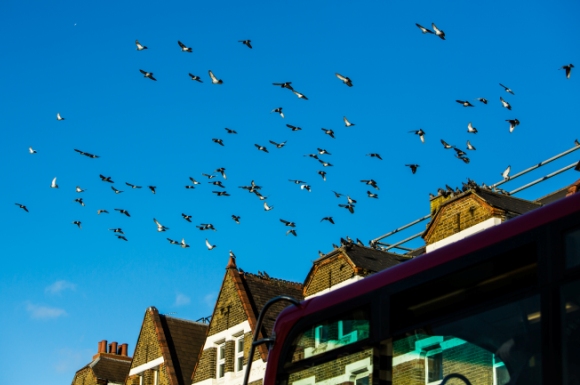