By Florian Zeller, in a new translation by Christopher Hampton

Anne loved that time in her life when she prepared breakfast each morning for her two young children, Sara and Nicholas. Now her children have grown up and have lives and loves of their own. Spending hours alone, Anne’s world begins to twist around her. Has her favoured son Nicholas really returned to her? And what of the suspicious actions of her husband?

The Mother is a compelling and moving production that will leave you questioning the very nature of reality.

★★★★ ‘Laurence Boswell’s hypnotic production… is just as captivating
and remarkable a play as its companion piece, The Father’ WhatsOnStage

★★★★ ‘Completely captivating, as absorbing as a thriller’ The Times

★★★★ ‘Zeller’s style owes much to Pinter but he has a flair,
and a deep sympathy, that is all his own’ The Mail On Sunday 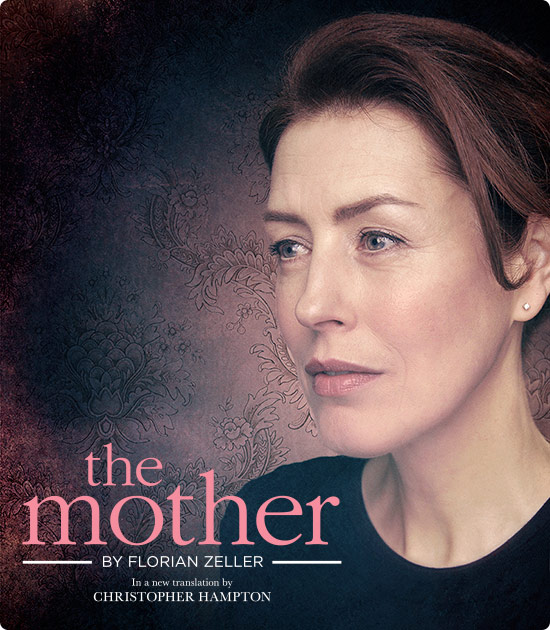