If you have tickets for a cancelled or postponed performance, please email Tickets@KilnTheatre.com More information here.

On Tuesday, September 10th, the wait is over… The Testaments, Margaret Atwood’s highly anticipated sequel to The Handmaid’s Tale, is revealed. The momentous literary event will be celebrated with an exclusive live cinema broadcast, as Fane Productions present an evening with the Canadian novelist, poet, literary critic and inventor. Lily James, two-time Oscar nominee Sally Hawkins (The Shape of Water) and Ann Dowd shall be reading selected passages from The Testaments.

The publication of Atwood’s The Handmaid’s Tale in 1985 and the current, Emmy Award-winning television series have created a cultural phenomenon, as handmaids have become a symbol of women’s rights and a protest against misogyny and oppression. Live from the London stage, Atwood will be interviewed by broadcaster and author Samira Ahmed in a conversation spanning the length of Atwood’s remarkable career, her diverse range of works, and why she has returned to her seminal handmaid story, 34 years later.

With exclusive readings from the new book by special guests, this will be an unmissable and intimate event with Atwood, spotlighting her signature insight, humour and intellect.

The Testaments will be published worldwide on 10 September. 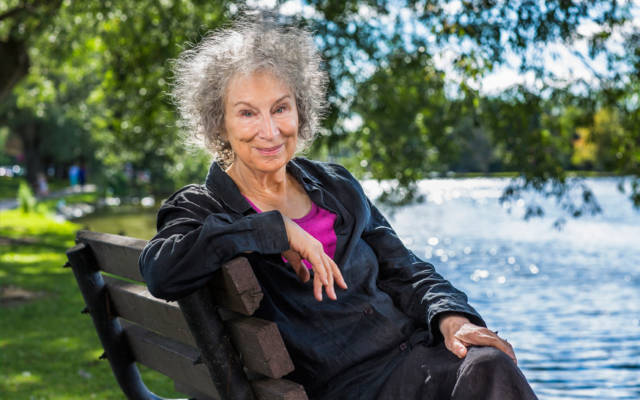 Margaret Atwood is the author of more than fifty books of fiction, poetry and critical essays. Her novels include Cat’s Eye, The Robber Bride, Alias Grace, The Blind Assassin and the MaddAddam Trilogy. Her 1985 classic The Handmaid’s Tale went back into the bestseller charts with the election of Donald Trump, when the Handmaids became a symbol of resistance against him; and the 2017 release of the award-winning Channel 4 TV series. Sales of the English language edition have now topped 8 million copies worldwide. Atwood has won numerous awards including the Booker Prize, the Arthur C. Clarke Award for Imagination in Service to Society, the Franz Kafka Prize, the Peace Prize of the German Book Trade and the PEN USA Lifetime Achievement Award. She has also worked as a cartoonist, illustrator, librettist, playwright and puppeteer. She lives in Toronto, Canada. 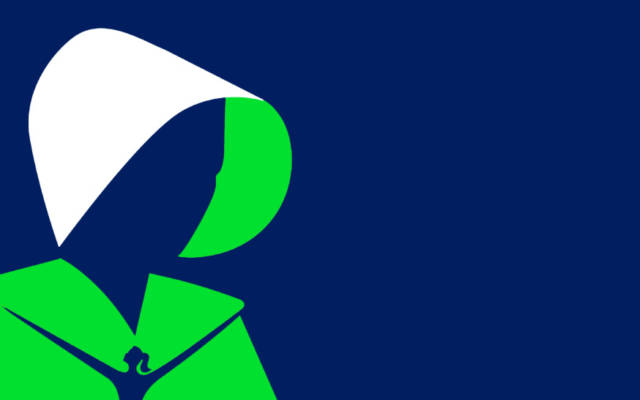 In this brilliant sequel to The Handmaid’s Tale, acclaimed author Margaret Atwood answers the questions that have tantalized readers for decades.

When the van door slammed on Offred’s future at the end of The Handmaid’s Tale, readers had no way of telling what lay ahead.

With The Testaments, the wait is over.

Margaret Atwood’s sequel picks up the story fifteen years after Offred stepped into the unknown, with the explosive testaments of three female narrators from Gilead.

‘Dear Readers: Everything you’ve ever asked me about Gilead and its inner workings is the inspiration for this book. Well, almost everything! The other inspiration is the world we’ve been living in.’ Margaret Atwood