THE DARKEST PART OF THE NIGHT

THE DARKEST PART OF THE NIGHT

As Shirley and Dwight bury their mother, they remember their upbringing in 1980s Chapeltown, Leeds differently. In the height of racial discrimination, police brutality and poverty, the struggle for survival ripped through their family.

Dwight was discovering what it meant to be a young black boy with autism in a world determined never to understand him. Shirley was desperately trying to forge her own independence away from unfair expectations at school and home.

Now as adults, they need to bring together the fractured pieces of their past to move forward together.

Nancy Medina directs Zodwa Nyoni’s gripping and heartfelt drama that explores the complexities and beauty of what it really means to care for one another.

Click here for Access information. If you have any questions about any of our services or need assistance in arranging your visit please get in touch:
Access Phone Line 020 7625 0138
Email Access@KilnTheatre.com 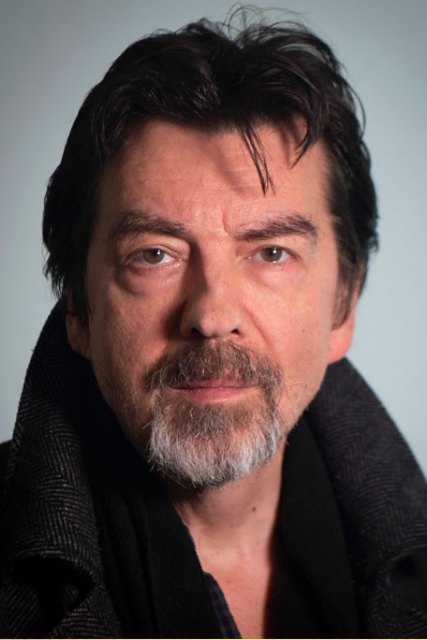 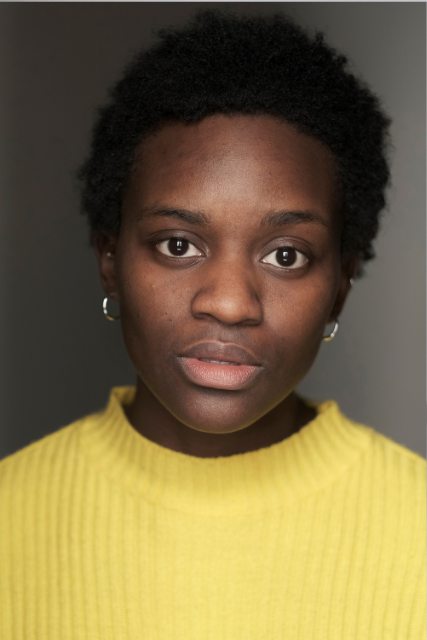 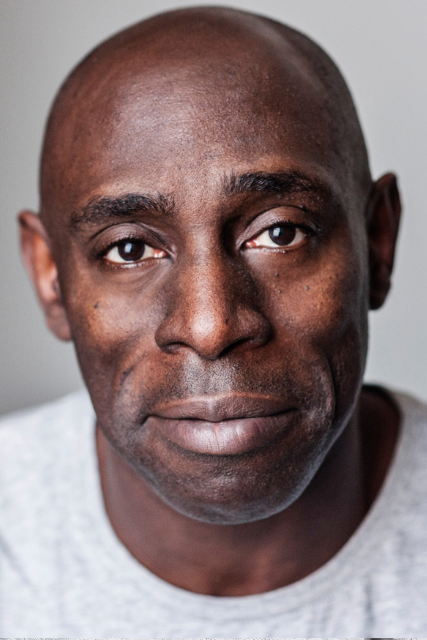 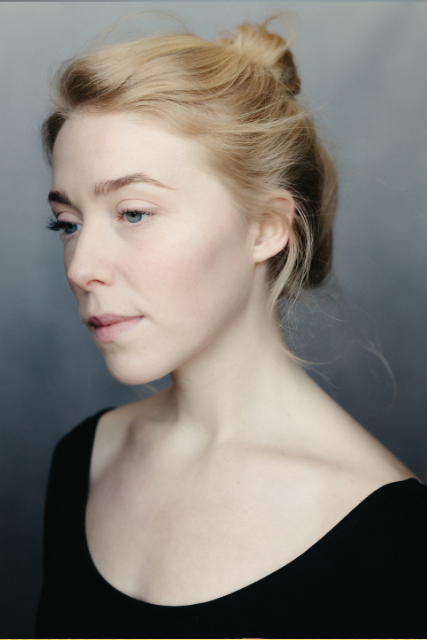 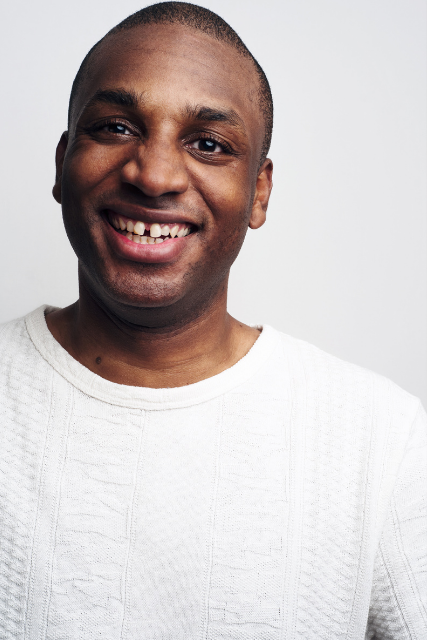 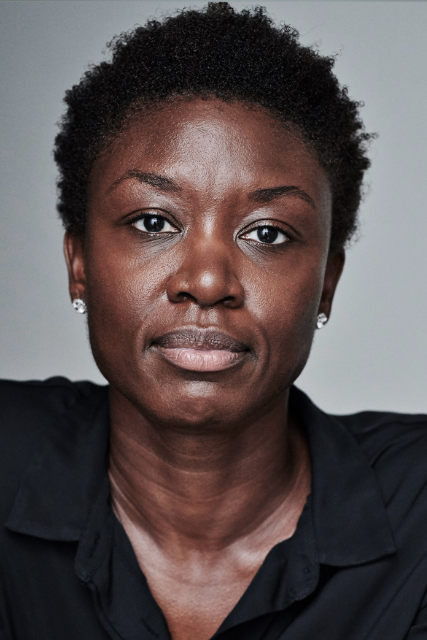 Zodwa Nyoni is a playwright and poet. She was the 2014 Writer-in-Residence at the West Yorkshire Playhouse via the Channel 4 Playwrights’ Scheme.  She has previously been Apprentice Poet-in-Residence at Ilkely Literature Festival (2013), Leeds Kirkgate Market (2012) and Writer-in-Residence at I Love West Leeds Festival (2010). She was recently under commission as part of the Manchester Royal Exchange’s New Stages Writing Initiative.  She was also part of the 2015 Creative England iWrite Regional New Voices Initiative.

Her films include: The Ancestors, On Belonging, Mahogany.

For Kiln/Tricycle: The Half God Of Rainfall (also Fuel / Birmingham Rep).

She is an acting tutor at the Bristol Old Vic Theatre School and Course Leader for a post 16 Professional Acting Diploma at Boomsatsuma.