Set amongst the vibrant, intense cacophony of North West London, NW Trilogy is a collection of three vivid stories, told over one performance, that remember and celebrate people who changed the course of history. The personal is political in these soulful explorations of what it means to be part of one of the most dynamic communities in the world.

First, we reel to a dance hall in ‘County Kilburn’ in Moira Buffini’s Dance Floor where the Guinness flows, the music never stops and for homesick Aoife, there’s far more at stake than a dance.

In Roy Williams’ bittersweet Life of Riley, Paulette is on a journey to connect with her estranged father Riley, a reggae musician once part of the influential Trojan Records scene, who can’t seem to let go of the past.

And, Suhayla El-Bushra’s Waking/Walking introduces us to Anjali, a wife, mother and newly arrived migrant following Idi Amin’s expulsion of the Asian minority from Uganda, who is torn between not making a fuss and seizing her moment to take a stand as the Grunwick dispute unfolds.

NW Trilogy is powerful, funny and epic and shows us how we can change the world from our doorstep.

Presented as part of the Mayor’s London Borough of Culture, Brent 2020.

Click here for Access information.
If you have any questions about any of our services or need assistance in arranging your visit please get in touch:
Access Phone Line 020 7625 0138
Email Access@KilnTheatre.com

NW Trilogy explores a myriad of stories in Brent. Do you believe in the importance of history, celebration and community? Help to get these brilliant Brent stories on stage by supporting our NW Trilogy Appeal. 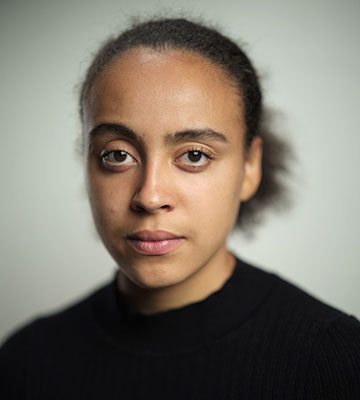 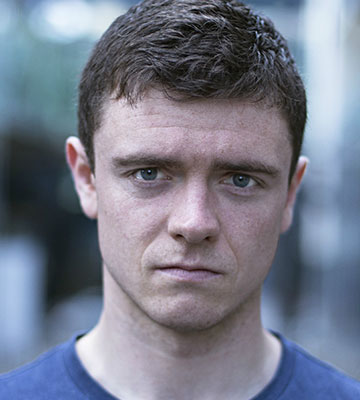 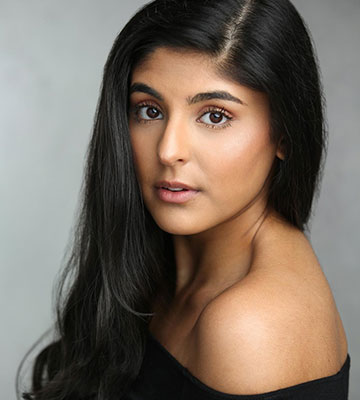 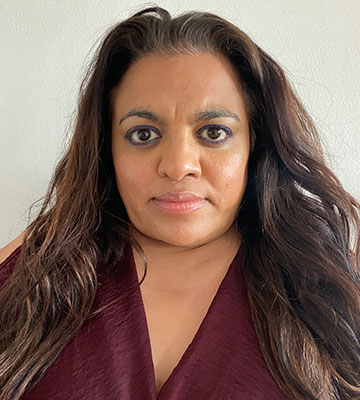 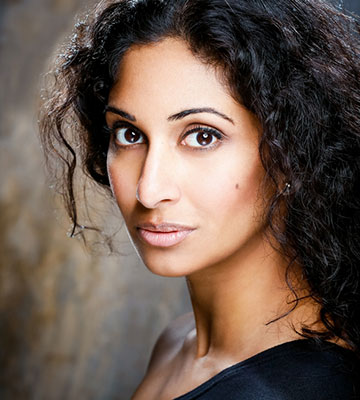 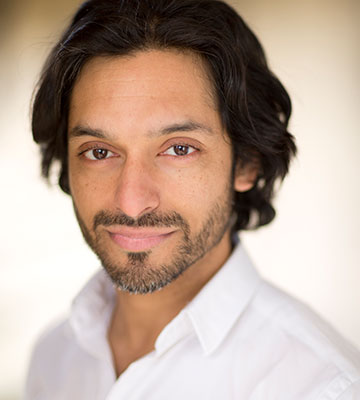 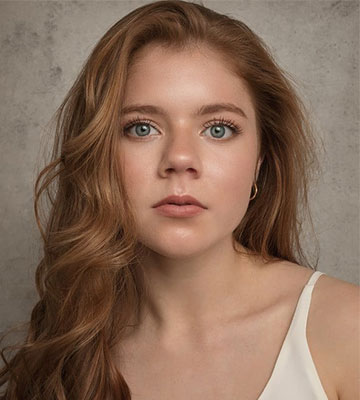 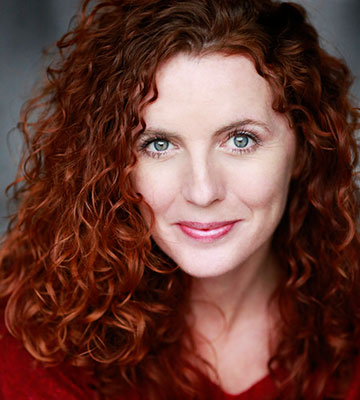 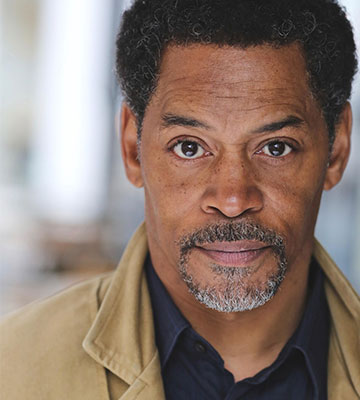 Suhayla El-Bushra was writer in residence at the National Theatre Studio from April 2015 to August 2016, during which time her adaptation of Nikolai Erdman’s The Suicide was staged in the Lyttelton Theatre. Other stage work includes Pigeons (Royal Court 2013 and tour), Cuckoo (Unicorn Theatre, 2014) The Kilburn Passion (Kiln Theatre, 2014) and Arabian Nights (Royal Lyceum, Edinburgh, 2017). She is under commission with Chichester Festival Theatre, The National Theatre and The Bridge Theatre. For screen, her credits include 2 series of C4’s Ackley Bridge, and a short film for Film4. In 2018 Suhayla became one of 18 selected for BAFTA Elevate (a scheme made for advancing the career of experienced writers). She is currently writing an episode of Becoming Elizabeth (The Forge/Starz Channel) and a screenplay with Neon Films as well as several original ideas and scripts for film/TV.

London born Roy Williams is an award winning playwright. His third play for the Royal Court, Fallout, won the 2003 South Bank Show Arts Council Decibel Award. His second, Clubland, won the 2001 Evening Standard Charles Wintour Award for Most Promising Playwright and Lift Off, also for the Royal Court, was joint winner of the George Devine Award 2000. His other work includes Death of England (National), The Gift (Birmingham Rep), Local Boy (Hampstead Theatre) and The No-boys Cricket Club (Theatre Royal Stratford East). Williams was the first recipient of the Alfred Fagan Award and winner of both the John Whiting Award 1997 and the EMMA Award 1999 for Starstruck (Kiln Theatre).

Kiln Theatre Associate Director Taio Lawson was Resident Assistant Director at Sheffield Theatres (part of the Regional Theatre Young Director Scheme) where he directed hang. Also for Sheffield Theatres, Assistant Director credits include Love and Information, Frost/Nixon, The Wizard of Oz and Desire Under The Elms. As Director credits include How To Make Love To A Muslim Without Freaking Out(Rehearsed Reading, Bush Theatre), Face in a Jar (St Paul’s Furzedown Church/Rhoda McGaw Theatre), What We Are, 90’s Kid (ETC Theatre), Gutted ‘n’ Battered (UK/International Tour) and Sexy Buff Ting (Cockpit Theatre). As Assistant Director credits include Life of Galileo, Sizwe Banzi Is Dead (Young Vic), Oil, They Drink It in the Congo (Almeida Theatre), Octagon(Arcola Theatre) and Perseverance Drive (Bush Theatre). Lawson is also a patron for COMMON which is a non-profit arts organisation which exists to support the UK theatre industry in achieving greater socio-economic diversity, and make theatre more accessible to the working-class; whether they be artists, audiences or communities.

NW Trilogy is supported by: 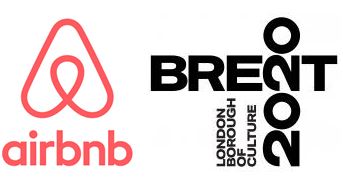 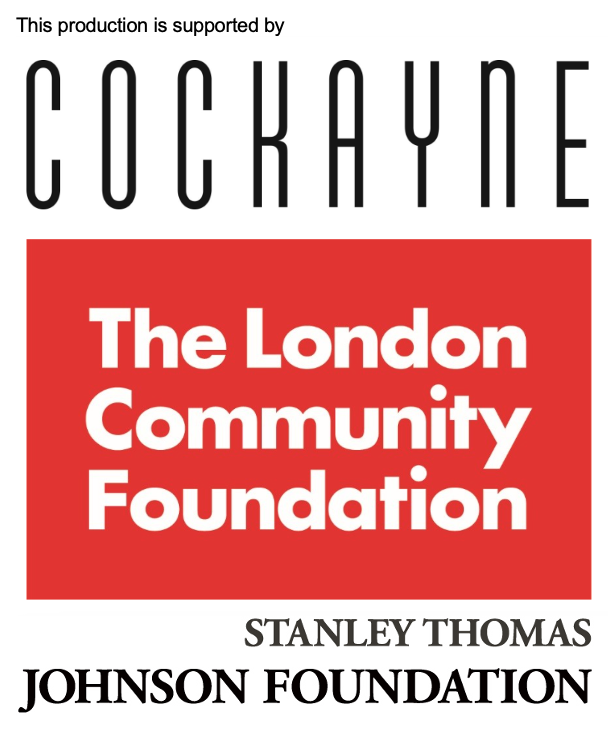 And the donors to our NW Trilogy Appeal.