REASONS YOU SHOULD(N'T) LOVE ME

REASONS YOU SHOULD(N’T) LOVE ME

written and performed by Amy Trigg

For a long time I didn’t know how it’d work.
Or what I’d be able to feel.
People would ask me if I could have sex and I’d feign shock and act wildly offended whilst secretly wanting to grab them by the shoulders and be like “I don’t know, Janet!”

Juno was born with spina bifida and is now clumsily navigating her twenties amidst street healers, love, loneliness – and the feeling of being an unfinished project.

Winner of The Women’s Prize for Playwriting 2020, Amy Trigg’s remarkable debut play Reasons You Should(n’t) Love Me is a hilarious, heart-warming tale about how shit our wonderful lives can be.

Click here for Access information.
If you have any questions about any of our services or need assistance in arranging your visit please get in touch:
Access Phone Line 020 7625 0138
Email Access@KilnTheatre.com

85 minutes with no interval

‘A performance of mesmerising intensity.’

‘Bravura one-woman show is a knock-out.’

‘A hilarious, honest and heartwarming play which demands an audience.’ 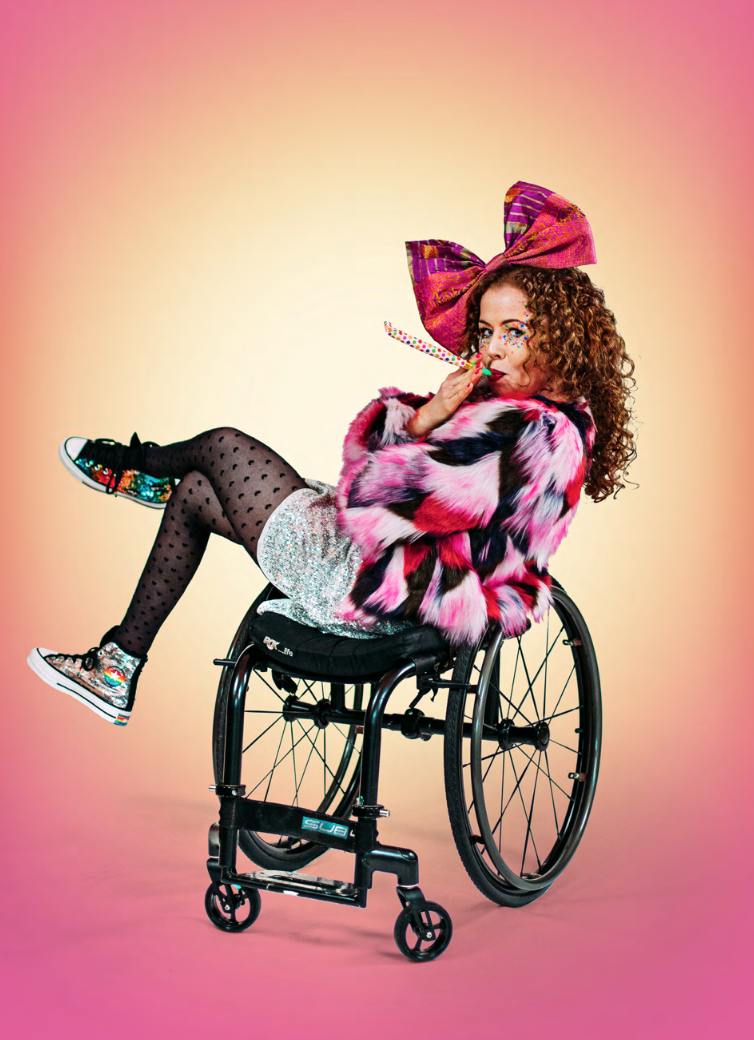 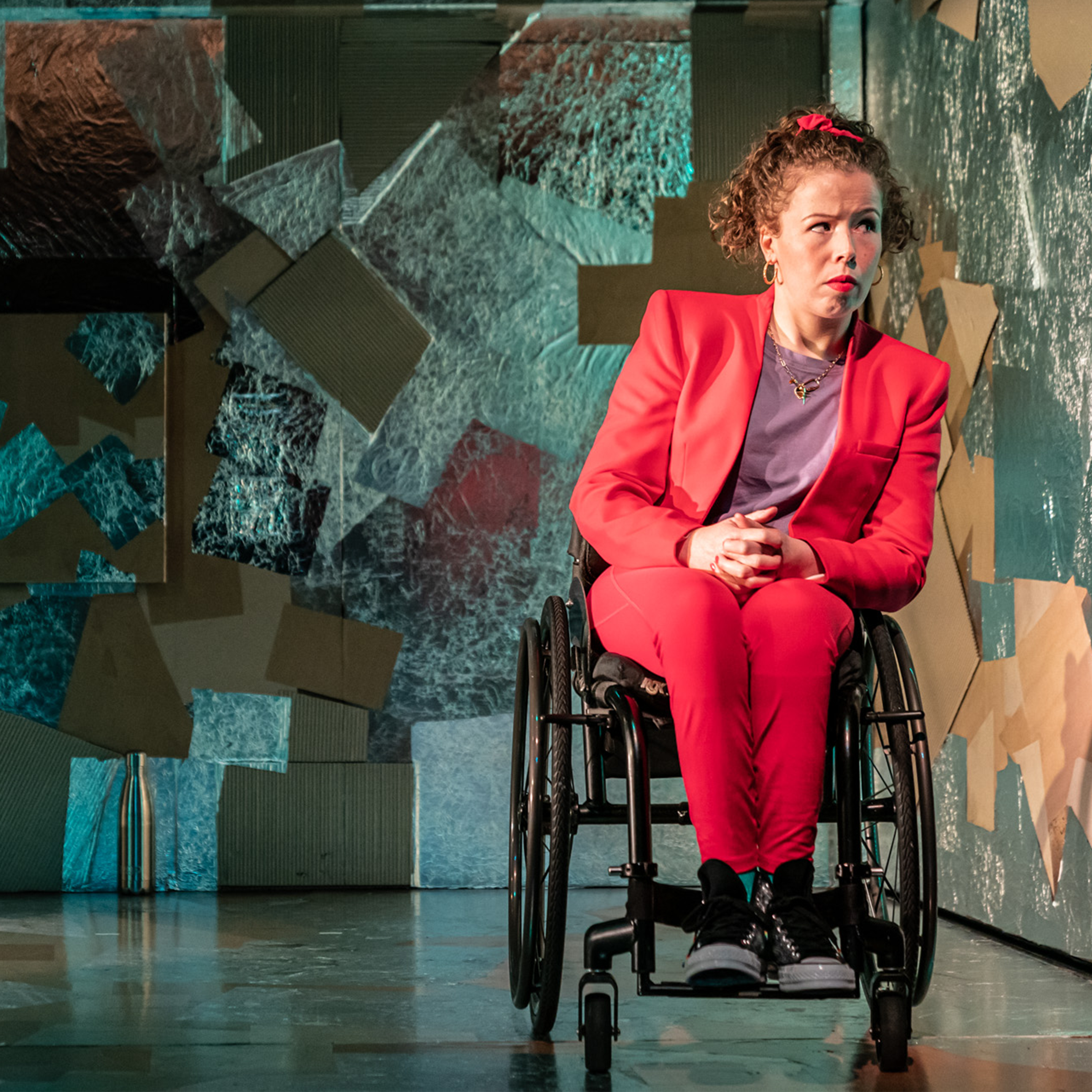 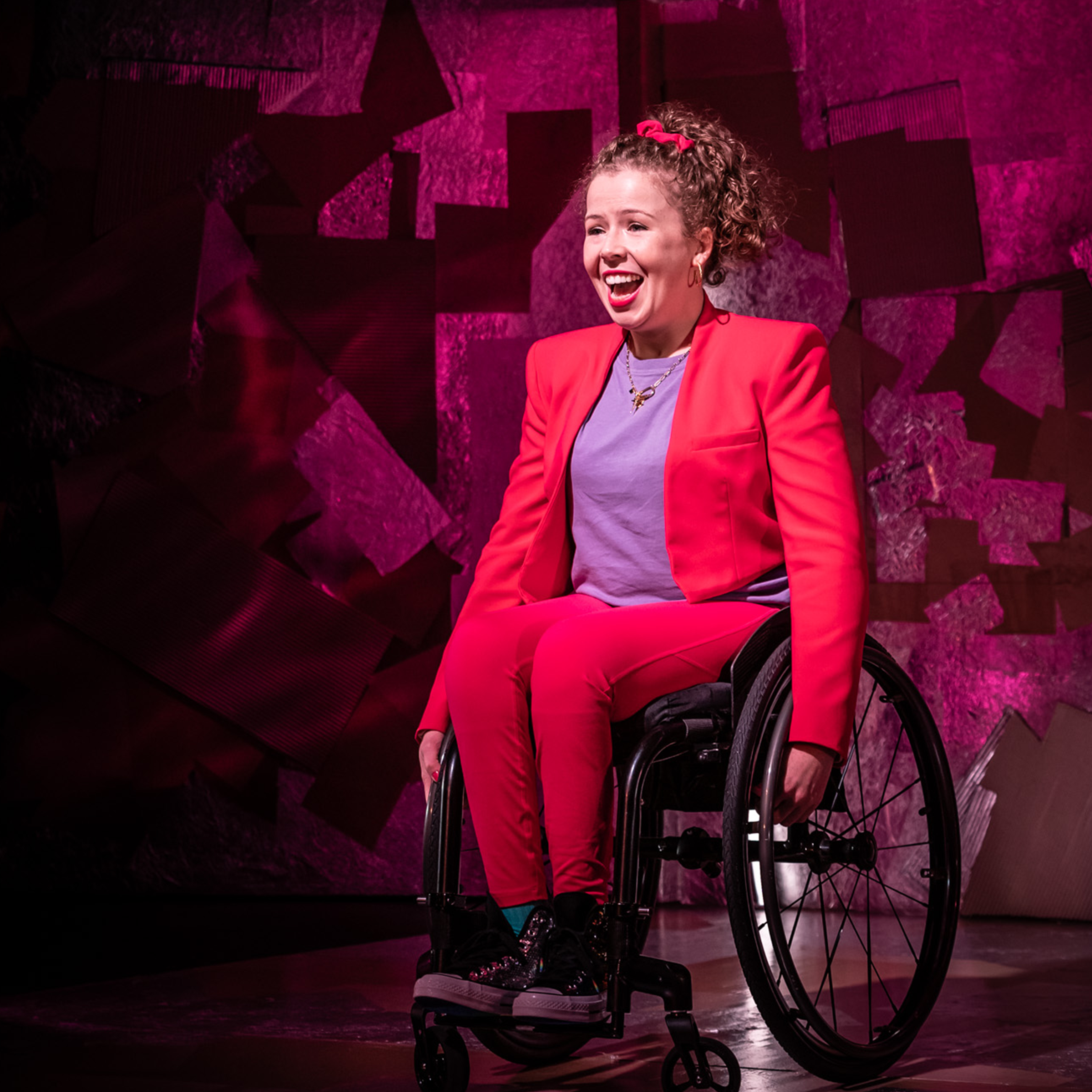 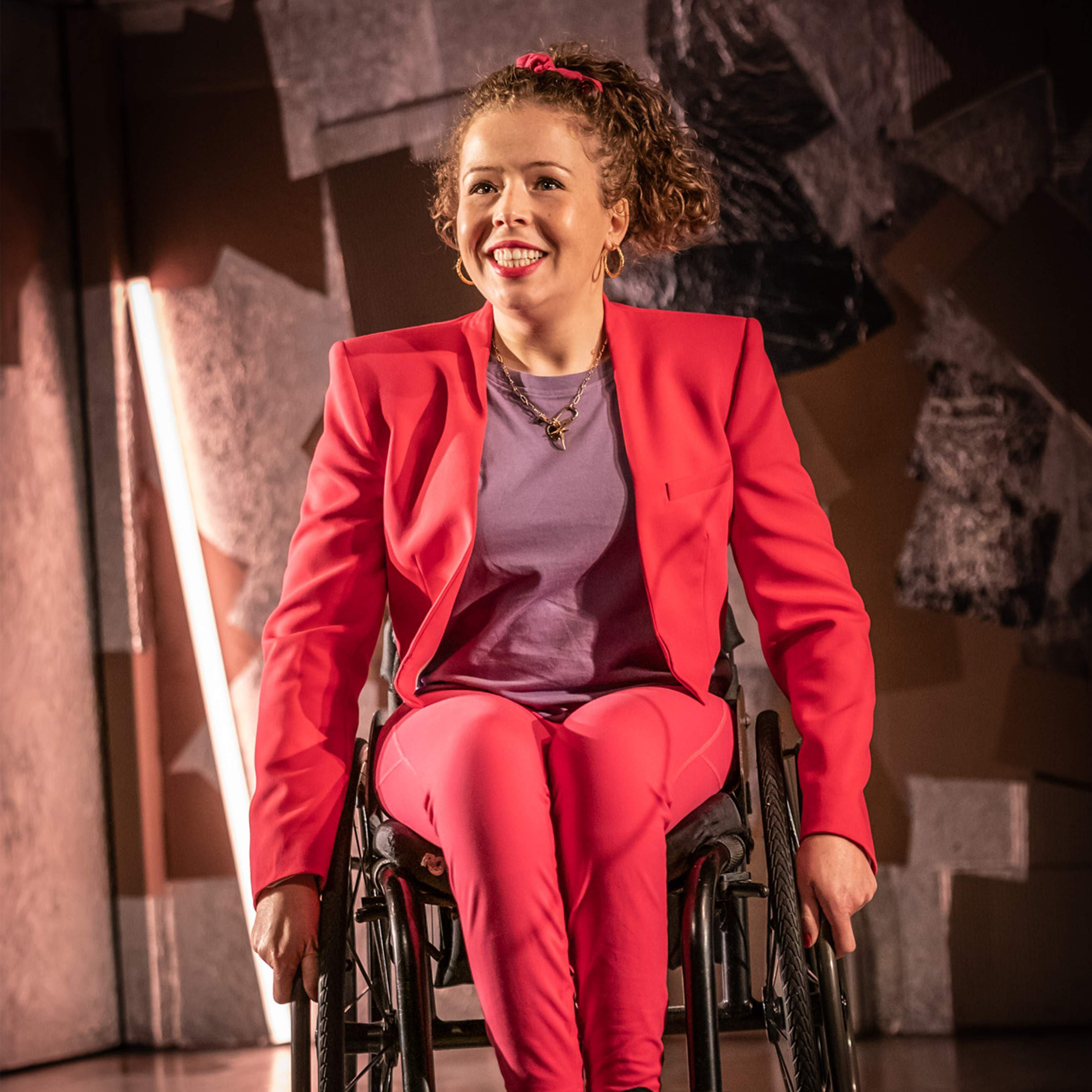 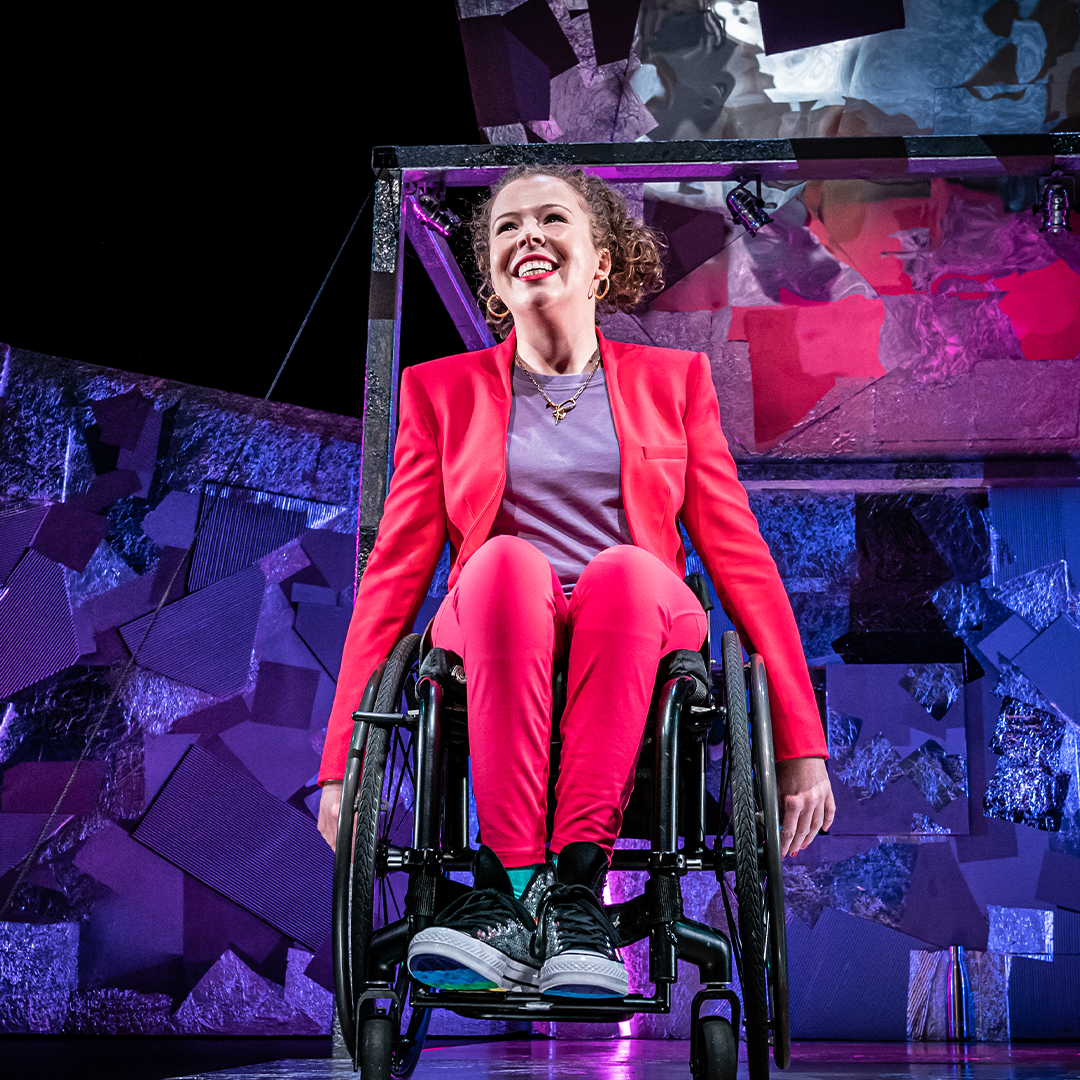 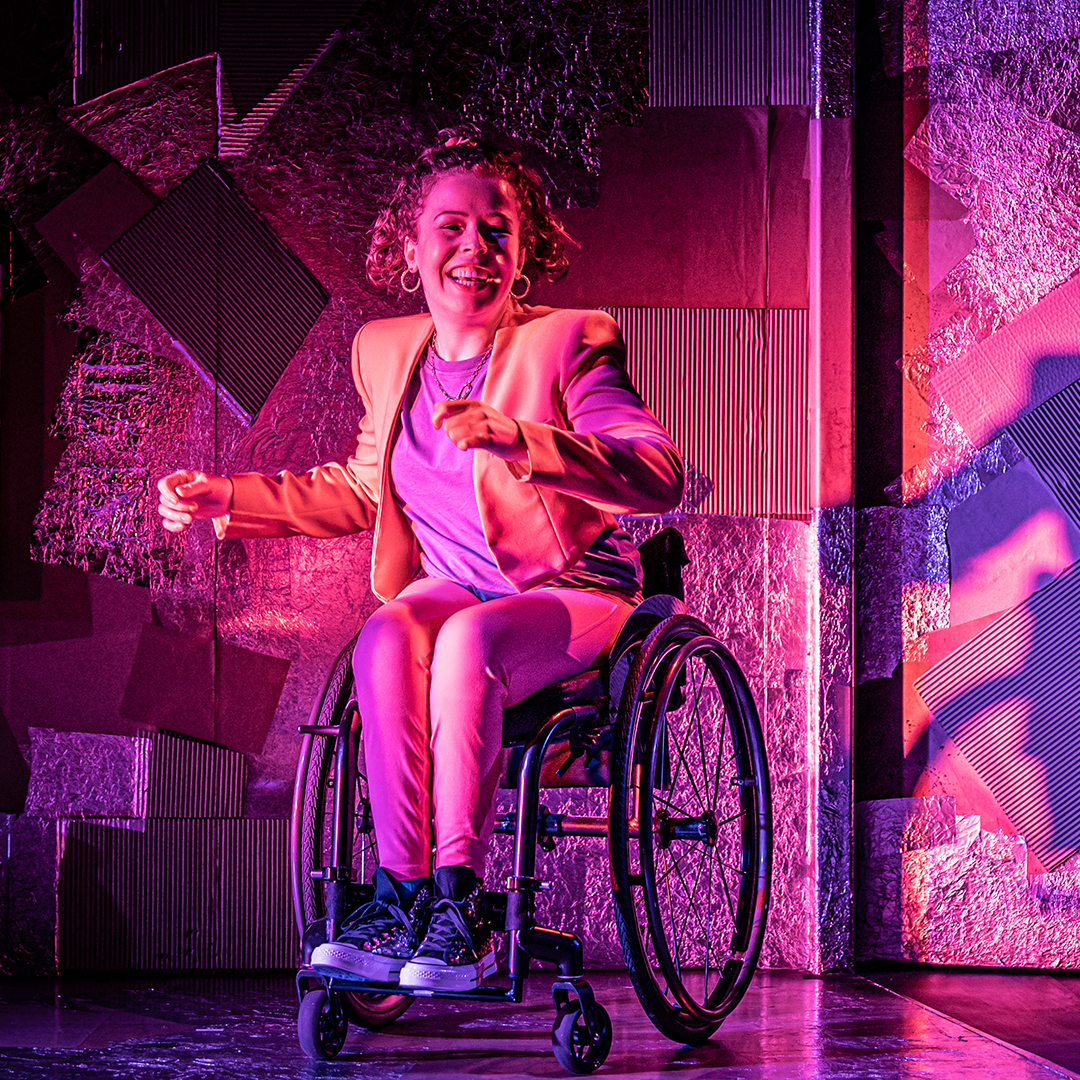 WRITTEN AND PERFORMED BY 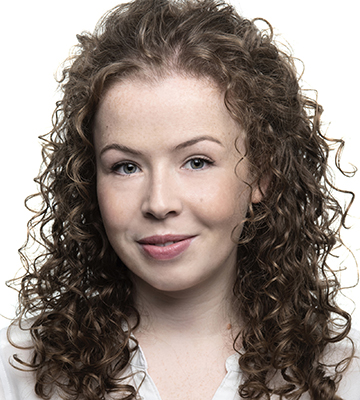 Previously she was Associate Director at Soho Theatre where she led the new writing department, developing artists and commissions and programming the upstairs studio. For Paines Plough she has directed Run Sister Run by Chloë Moss. For Soho Theatre she has directed Whitewash by Gabriel Bisset-Smith, Happy Hour by Jack Rooke and led playwriting competition the Verity Bargate Award.
Prior to this she was Artistic Director of Forward Theatre Project; an artists’ collective she founded. For Forward Theatre Project she directed new plays, inspired by working with different communities around the UK, which toured nationally at venues including National Theatre, York Theatre Royal, Northern Stage, Derby Theatre, Live Theatre and The Lowry. As a freelance director she has worked extensively for Open Clasp Theatre Company, creating new plays inspired by marginalised women. She also held the role of Producer for theatre company
RashDash where she toured experimental new theatre around the UK.

Jean Chan studied at the Royal Welsh College of Music and Drama, graduating in 2008 with a BA Hons Degree in Theatre Design. She went on to work as a resident designer, part of the Royal Shakespeare Company’s Trainee Design Programme 2008-2009. In 2009 she won the Linbury Prize for Stage Design.

Guy Hoare is an associate artist at Wilton’s Music Hall.

Installation includes: Have Your Circumstances Changed?, Yes These Eyes Are The Windows (ArtAngel).